I pride myself on my multidisciplinary skillset. As evidence of that, my work in interactive media and experience design extends beyond videos games to include XR, stereoscopic 3D, tabletop games, educational/serious games, sensor/Internet of Things-driven projects, themed entertainment, immersive theatre, transmedia/cross-media storytelling, interactive data visualization, and public interactives/responsive environments.

In short, I tend to gravitate toward cutting-edge projects that push technology in interesting and unexpected ways. If the phrases “that tech wasn’t intended to do that” or “I never expected that tech could be used in that way” are brought up in the production process, I take it as a challenge and I know I’m working solidly in my wheelhouse. My work covers such a broad range, it’s easy to say, “If it’s not one thing, it’s Annetta.”

You can see more detail about key projects in my Portfolio or click to download a copy of my current Résumé.

I take a Tron-like approach to the work—”I Fight for the User.” For me, all design work, at its core, is UX design.

User Experience, regardless of the project, has always been a primary focus for me. Years of work as a performer have given me a unique ability to put myself in the place of others. Additionally, years of work in theatre and film production have given me a unique focus on the audience. With interactive design and production, that work translates to the End User (or Player / Guest / Customer / whatever term you’d like to use) who is both actor and audience.

This is why I eschew terms like “game designer” for the more inclusive term, “experience designer.” I start always with the user and what I want their ultimate experience and interaction with the project to be and build from there. My approach is to put the user first to determine their experience goals and then focus (and refocus as necessary) the needs of the team toward those goals. 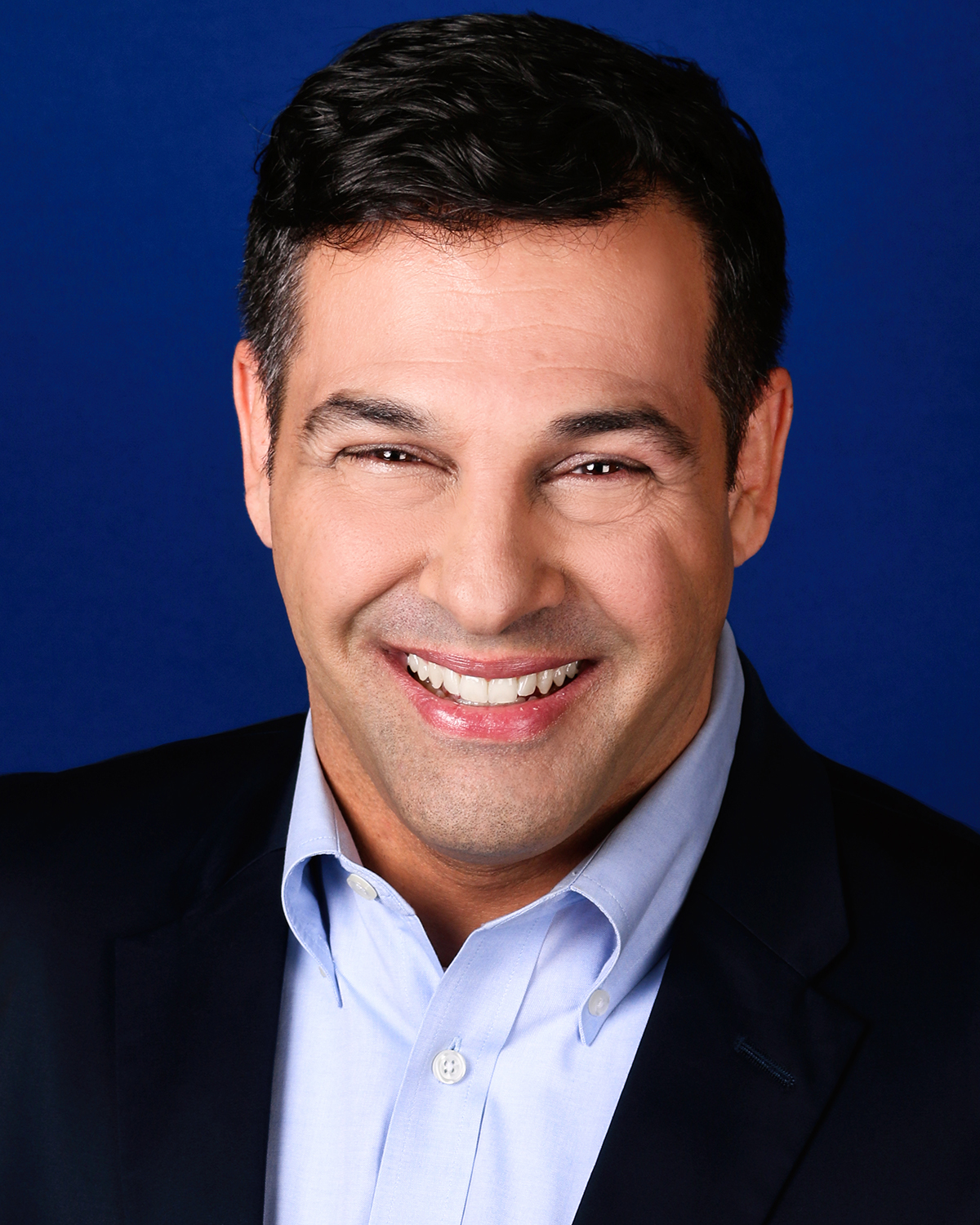 I received my BA in Film & Communication from Penn State University with minors in both computer science and theatre. My undergraduate thesis project focused on the adaptation of narrative across mediums (theatre to film) and media adaptation and transformation has been a hallmark of my work ever since. After graduation, I decided that I wanted to pursue life in front of the camera more than behind it, so I moved to New York City to study at the National Shakespeare Conservatory.

While in the New York, I acted in, staged managed, directed, and produced theatre, both classical and contemporary. New York remained my home base while I was on the road, performing in and company managing two national tours (which gave me a great opportunity to see over half of the continental United States at a very young age). After those tours, I traded Big Apples for Big Shoulders and moved to Chicago to continue my career and focus on the development of new works while widening my directing, producing, and non-profit management skills. I worked with a broad range of companies in Chicago on new works (both musical and non-musical), but also classical works, edgy late-night fare, and improv. As with many young artists, I kept days jobs while doing theatre and independent film in the evenings and weekends, which expanded my work experience into areas as diverse as Catering Management, IT Management, and Office Management.

I moved to Los Angeles to expand my entertainment career but wanted to shift away from theatre and film into other arenas. My lifelong love of animation, computers, and games convinced me to return to school, which ultimately led to my pursuit of an MFA from USC‘s prestigious Interactive Media Department. While at USC, I was the recipient of both the Fox Fellowship in Interactive Media and the first-ever recipient of the USC Lambda LGBT Alumni Association’s NOGLSTP (National Organization of Gay and Lesbian Scientists and Technical Professionals) Scholarship in Innovation. My thesis project, Seymour Deeply, focused on using stereoscopic 3D and gestural control technology for spatial design (as well as my obvious love of bad puns).

Starting in 2016, I had the honor and privilege to return to USC as an adjunct professor in what is now called the Interactive Media and Games Division of the School of Cinematic Arts. I taught core game design and production principles in the practicum/lab portion of the cornerstone Game Design Workshop class to both majors and nonmajors. I’ve now expanded my teaching to Woodbury University and San Fransisco State University.

I reside in Hollywood with my husband, an actor who keeps my feet firmly planted in my theatre roots. When pressed, I will still sing 16-bars of an uptempo or ballad or perform a Shakespearean monologue in public.