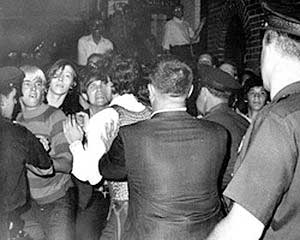 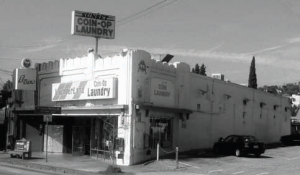 An Update on Seymour Deeply
4 replies